Chad has had a bumpy history since gaining independence from France in 1960, and tens of thousands have died in conflicts during its large, everchanging ordinance of armed opposition groups. On Thursday March 3, 2022 the city of Dourbali was host to the first workshop launching the development of planning and capacity building of local actors. Five provinces have eleven workshops prepared for intervention of the RePER project, a partner to ACHDR. Motivated participants from the seven cantons of Chad and capacity building of the department of Dourbali attended the friendly event. The group is interested in revision to their existing development plan. Going forward proper diagnosis, planning projects, and a sound fundraising strategy will be needed for success of the local development process. 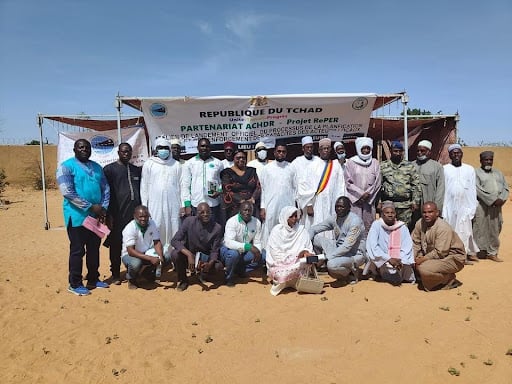 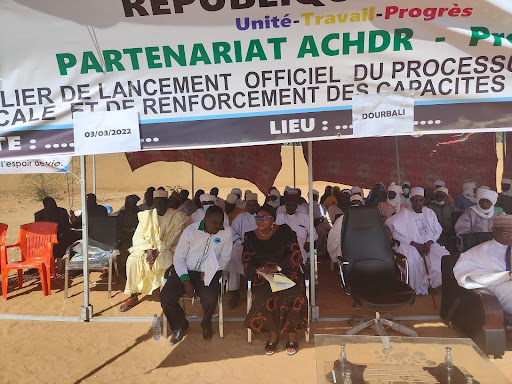 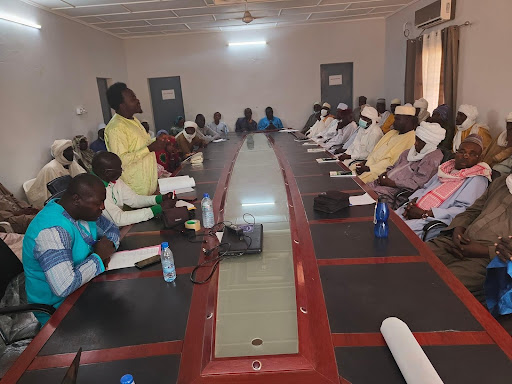 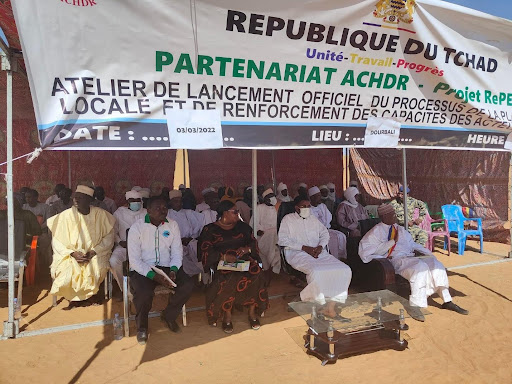