CEDPE is a kind of Think Tank. He maintains a broad and intellectual vision on the prevention of different types of themes on radicalization and violent extremism. His strategy is based on the short, medium and long term by focusing his activities on youth and gender because he is also convinced that the prevention of violent extremism must go through an educational approach from an early age. The CEDPE organized, by way of illustration, the first edition of the annual High School Day, which is a framework for exchanges and sharing between the students of the various high schools in the city of N’Djamena and CEDPE researchers. This day, which took place on October 14, 2019, brought together more than 400 high school students in the capital. On this occasion, the debates conferences, the first edition of which took place on October 14, 2019 and which brought together more than 400 high school students from the capital, in the presence of diplomats and the Ministry of Education, which supported this initiative. The second edition which should take place on October 27, 2020 has been postponed because of Covid19. 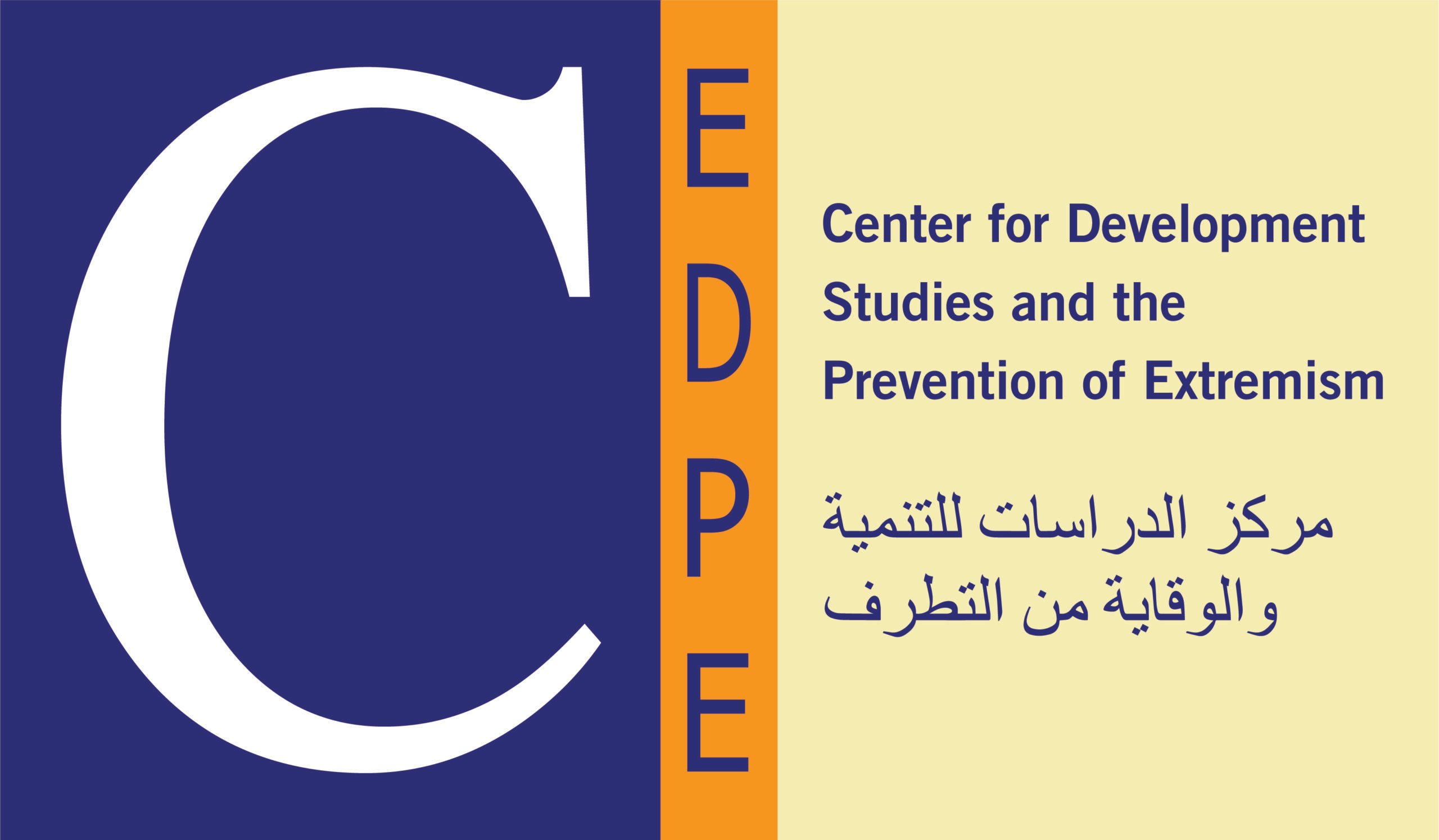 The CEDPE is an associative structure open to anyone without distinction, sharing the same values and having the will to undertake

The objective of CEDPE is not only limited to the studies, research and prevention of Extremism in all its forms, but it also contributes to the promotion of scientific information and communication, by supporting or creating press organs, radio stations and specialized television channels. It also trains young people in new technologies by making it its hobbyhorse; and conducts surveys in all areas: Political, economic and social. It also contributes to the smooth running of the elections in Africa, to participate in the analysis of the national and international situation and its development prospects in all areas, including good governance and human rights.

For the accomplishment of its missions, the CEDPE may in particular:

THE PROFILE OF RESEARCHERS ON THE CEDPE TEAM

Activities carried out by CEDPE

The center can ensure an economic or political technological watch.

A board of directors administers the Center for Studies for the Development and Prevention of Extremism (CEDPE) for a term of four (4) years renewable once.

The Center for Studies for the Development and Prevention of Extremism, since its official launch on January 30, 2018, continues its activities within the framework of the prevention of extremism. The work that is done by the center is, among other things, project design; research into the causes and consequences of extremism.

The center had to meet several personalities and diplomatic representations who come to discover and learn about the activities. Permanent contacts are established with national and international humanitarian organizations. On February 16, 2018, the center sent a team to Le Toumaï high school in N'Djari for a communication within the framework of its activities and the presentation of its objectives, the aim of this mission was to inform those in charge of said establishment of its availability in the field of the prevention of extremism in schools and more particularly the youth who remain the sensitive layer and vulnerable to indoctrination by terrorist movements who can use them to perpetuate their ideologies. The communication mission of CEDPE, namely the high school Fidélité, high school HEC-Tchad, also concerned the other high schools. The organization of conferences on the issue of prevention of extremism.

On February 21, 2018, the center received a visit from a young French researcher, Mr. Barbe Titouan, as part of his research work on Chad's commitment to the fight against terrorism, in particular the Boko-Haram sect. His work also focuses on the impact of the Libyan crisis on Chad in the sub-region in particular.

On Monday March 05, 2018, the center was visited by Ms. Chiara Vauthey, peace advisor for the Swiss federation, she had come to discover the center and inquire about its activities. The visit of representatives of the Embassy of the Federal Republic of Nigeria on April 18, 2018 made it possible to talk about the center and its activities from various angles, the discussions focused on the maintenance mission to Lake Chad with the repentants of Boko-Haram within the framework of the project '' Deradicalization of the repentants of Boko-Haram in the Lake-Chad area ''. From this visit, the representatives proposed a possible exchange between the CEDPE and the embassy, ​​saying that the issue of Boko-Haram affects Nigeria much more and that it is important to be in permanent contact. the visit of the advisor Mr Dubois François of the delegation of the European Union in Chad. At the end of this meeting, discussions on the activities, objectives and projects of the center were initiated. Discussions around the issue of preventing extremism and deradicalization were the subject of debates in which different points of view were brought on both sides. The center had hearings with diplomatic representations in Chad namely: Embassy of Mali, Embassy of Sudan, Embassy of the Kingdom of Morocco, Embassy of Libya. These different chanceries were impressed by the initiative to establish the center and promised to work with the center on the issue of extremism which is everyone's business. The USSAID representative based in Accra, Ghana also visited the center during his working visit to Chad in February 2018.

As part of its visibility, the center granted interviews to several national and international media, namely: France 24, TV5 Monde, Al-Jazeera, Le Journal le Point, the German television channel ARTE, French version based in Strasbourg, the Dja FM radio, National Television ONRTV, Al-Nassour television, Al-Wihdainfos. These different radio and television channels have produced reports on the center. The center participated in the international conference organized by UNODC (United Nations Office Against Drugs and Crime) and WACAP (Network of Central Authorities and Prosecutors of West Africa against Organized Crime) in Dakar, Senegal. represented by its founding President Ahmat Mahamat Yacoub from March 20 to 21, 2018. The center participates in debates on societal issues, on March 3 at the Al-Mouna center the NGO EQUAL ACCESS organized a conference debate on the theme of doctrinal conflicts in Islam in Chad where the founding president of CEDPE Ahmat Yacoub Dabio was one of the panelists.

The center organized on March 27, 2018 in its premises, the presentation of the projects designed by the researchers, the said projects are tied up and await funding from donors. From March 29 to April 05, 2018, the center sent a fact-finding mission to Lake Chad as part of the project "Deradicalization of Boko-Haram repentants in the Lake Chad area". This mission spoke with the repentants of Boko-Haram for a week in the villages of the Bol sub-prefecture. The results of the fact-finding mission were presented on Wednesday April 11, 2018 at CEDPE, where the guests at the ceremony appreciated the researchers' presentation and said they were surprised by the quality of the work. The restitution of this mission saw the presence of the delegation of the European Union, the Swiss Delegation, UNFPA, GIZ, the Embassy of Niger, the Coordinator of the activities of the American NGO EQUAL ACCESS, the Director USAID Country P4P (Partnership for Peace), Representative of the Ambassador of the Kingdom of Morocco to Chad. CEDPE received a grant from USAID-P4P as part of its CEDPE institutional strengthening project to better prevent violent extremism in Chad from August 2020 to May 2021 for a period of 8 months. The center received funding from the Ministry of Women as part of the profiling project of disengaged from Boko Haram in Lac province in September and October 2019.

The CEDPE institutional strengthening project to better prevent violent extremism in Chad in August 2020 in May 2021:

This project is a project funded by the Partnership for Peace (P4P) whose areas of intervention were:

Production of the scientific journal of three editions of which 600 copies were made available to the public and in particular to civil society organizations, researchers, embassies, international non-governmental organizations;

The establishment of a specialized library in the field of the prevention of violent extremism, radicalization and conflicts with digital books using computers provided by the partner P4P-USAID, and in hard copy. The frequentation of the library by teachers, researchers, students and pupils was able to obtain the number of »1755 visitors out of 2200 foreseen within the framework of the project;

The production of radio and television debates in the city of N'Djamena and 8 other provinces of the country (Moundou, Sarh, Doba, Abéché, Bol, Karal, Bongor, Laï) more than 1,000,000 listeners and viewers followed the programs which address the issue of conflict, radicalization, violent extremism, terrorism and living together.

Prevention of violent extremism and promotion of democracy.

This is a new project which has just started and is carried out within the framework of the promotion of citizenship and the prevention of conflicts through conferences, debates and training. This year-long project started two months ago.

CEDPE funding for the project comes from the United Nations Development Program, USAID-P4P, the European Union, the French Embassy, NED and the contribution of the founding members of the center. The level of funding varies. In 2021, CEDPE received a hundred thousand dollars for three projects (NED / OIF ...)

The association is made up of seventeen (17) members. It is also made up of researchers and associate researchers formed into a group of about 40 people of high quality researchers of different nationalities. 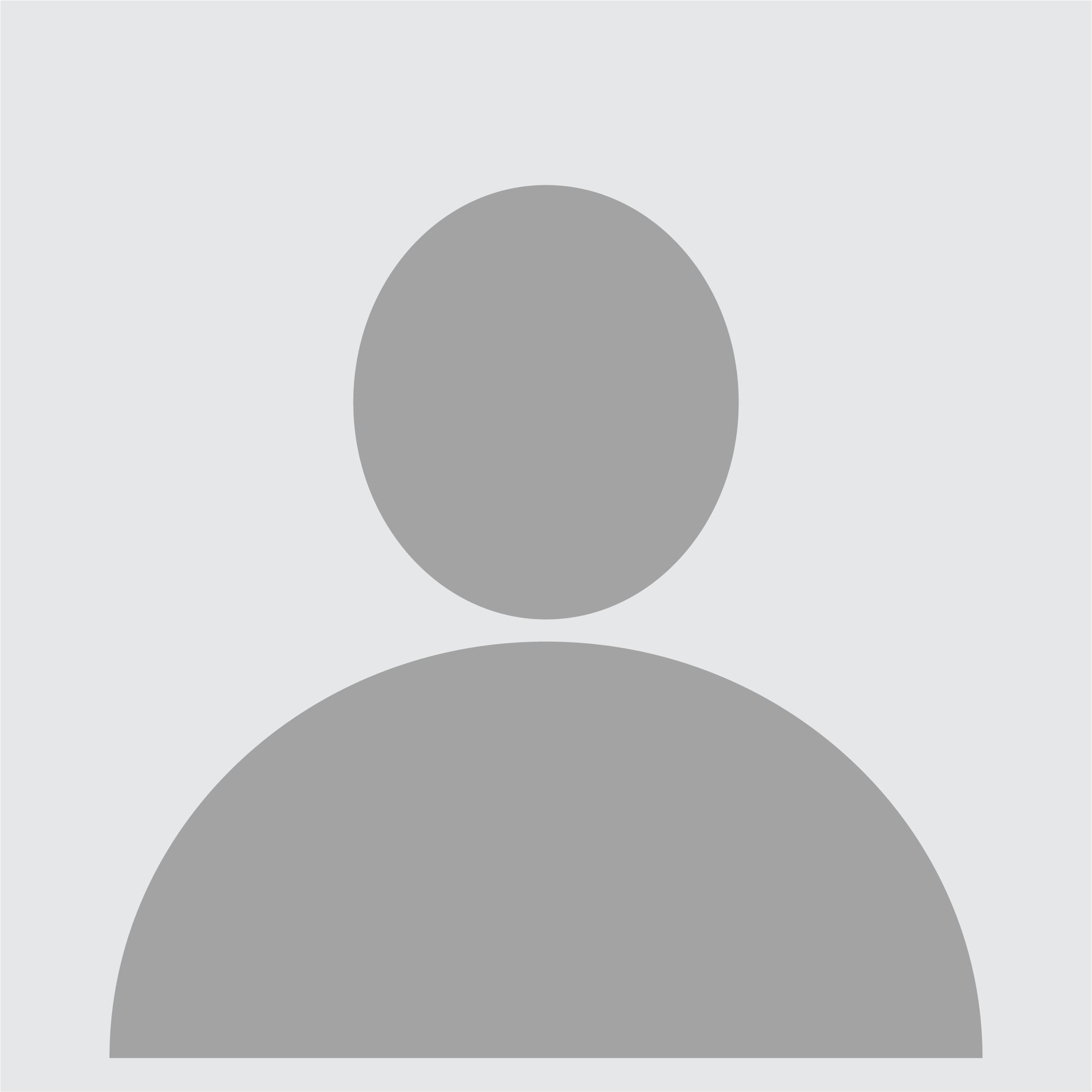 Dr. Akilu is the Executive Director of Neem Foundation. She is a trained psychology wit over 20 years of experience in the field of mental health and psychology. She has taught and authored research papers relating to homelessness, ethnicity and its relationship with mental health. Dr. Akilu holds a Masters Degree and PhD in Psychology from the University of Reading (UK), and has worked as an Adjunct Professor of General Psychology at Broome Community College (USA) for over 12 years.

Mrs. Hurera Atta is the Assistant Executive Director and Head of Education at Neem Foundation. A devoted advocate of human rights, civil liberties, and education – especially for girls from disadvantaged backgrounds – Mrs. Atta has built a legal and corporate career spanning over 25 years. As a lawyer, she handled high-profile and controversial human rights cases, representing young at-risk women. In her capacity as General Manager at Allan Woods Limited, she oversaw and spearheaded the development of the educational institution to bridge the gap in the area of professional development for Nigerian professionals.

Consequence of debate at CEDPE

The opinion poll team organized by the CEDPE